The website is under construction. We apologize for any inconvenience.
Home / Books/ Children/ Grammatica della fantasia
BooksChildren 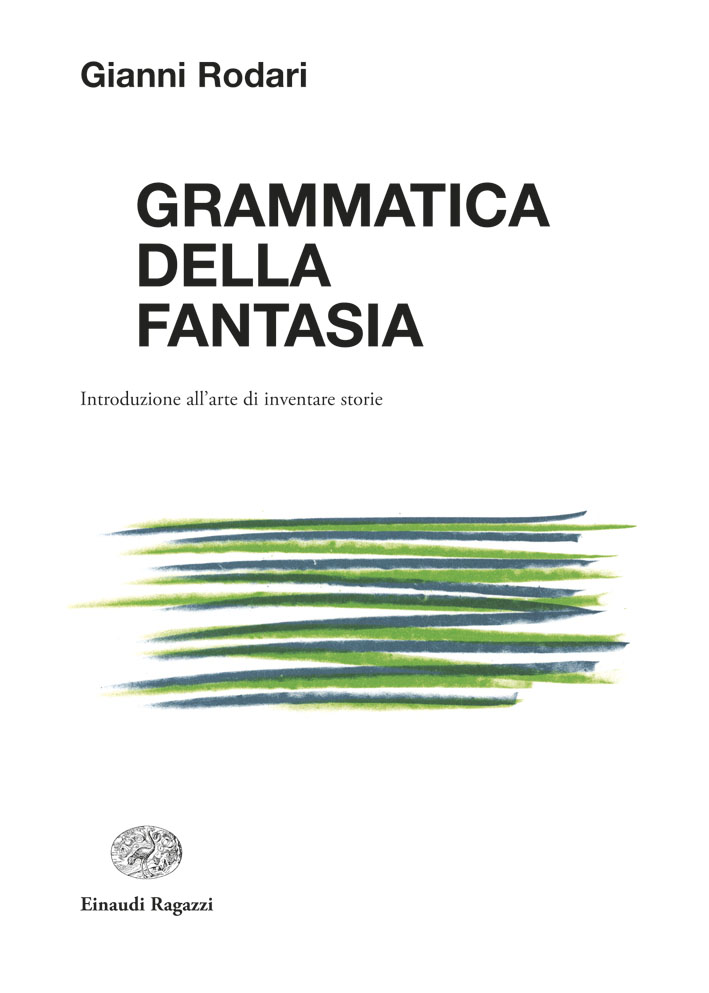 Without giving us a recipe book to build stories, Rodari offers us

’A stone thrown into a pond generates concentric waves that spread over its surface, involving in their motion, at different distances, with different effects, the water lily and the rod, the paper boat and the fisherman’s float … as well a word thrown into the mind at random, it produces surface and depth waves, causes an infinite series of chain reactions, involving sounds and images, analogies and memories, meanings and dreams in its fall … ’

These are the words of Gianni Rodari, which clarify in an exemplary way the vocation of this book that has now become a classic: talking about the processes of fantasy and the rules of creation to make its use accessible to everyone. Starting from the examination of the devices that move the imagination, the author does not, however, give us a recipe book to build stories, but offers ’raw material’, ideas, opportunities for fantastic reflections very useful to overcome the wall of the school routine and to recognize the role of creativity within the educational process.

Bruno Munari worldwide renown artist and designer, has gone through the most important artistic avant-gardes of the twentieth century