Giulietta is alone in the world. Her only distant rela- tive is Ulderica, the “Cobra Woman”, whose husband is Goffredo Trepidini, the famous knife thrower, owner of the well-known Circus Trepidini. The lonely Giulietta – her sister Martina has run away from the circus – is the protagonist (or, better, the target) of dangerous and sadistic shows: The Coffin of the Pirate, The House of the Butcher, The Rug of the Fakir, and The Tank of Death. Giulietta’s only friends are the circus’ trained doves and Victorius, a solitary and abandoned boy working for the Trepidinis. The two kids are very close and protect each other, with the help of the fortune teller Sibilla and the taciturn giant Alonso. Often, while they’re in town, weird robberies happen at the same time as the shows: the police enquires but with no success. The kids, suspecting the Trepidinis may be the culprits, start searching and eventually find out the stolen goods in Ulderica’s trailer. After horrific discoveries and an attempted escape, everything collapses: Goffredo tries to kill the kids to hide his crimes; but thanks to Sibilla and Alonso, the kids are saved and Giulietta is reunited with her sister. 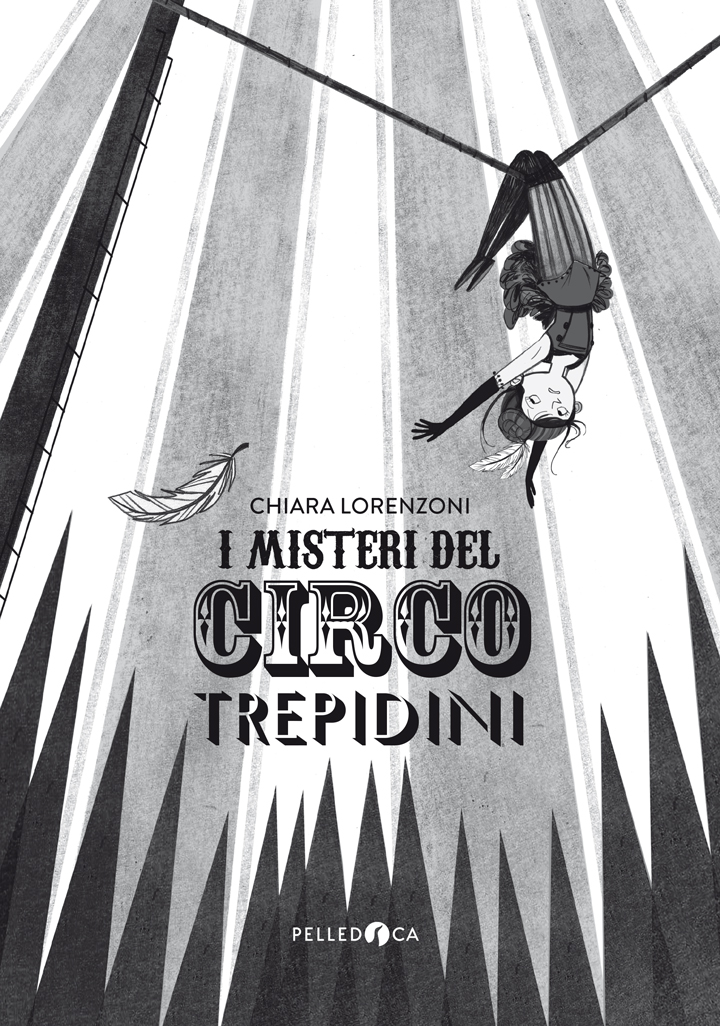