The website is under construction. We apologize for any inconvenience.
Home / Books/ Non-fiction/ La corsara. Ritratto di Natalia Ginzburg
BooksNon-fiction 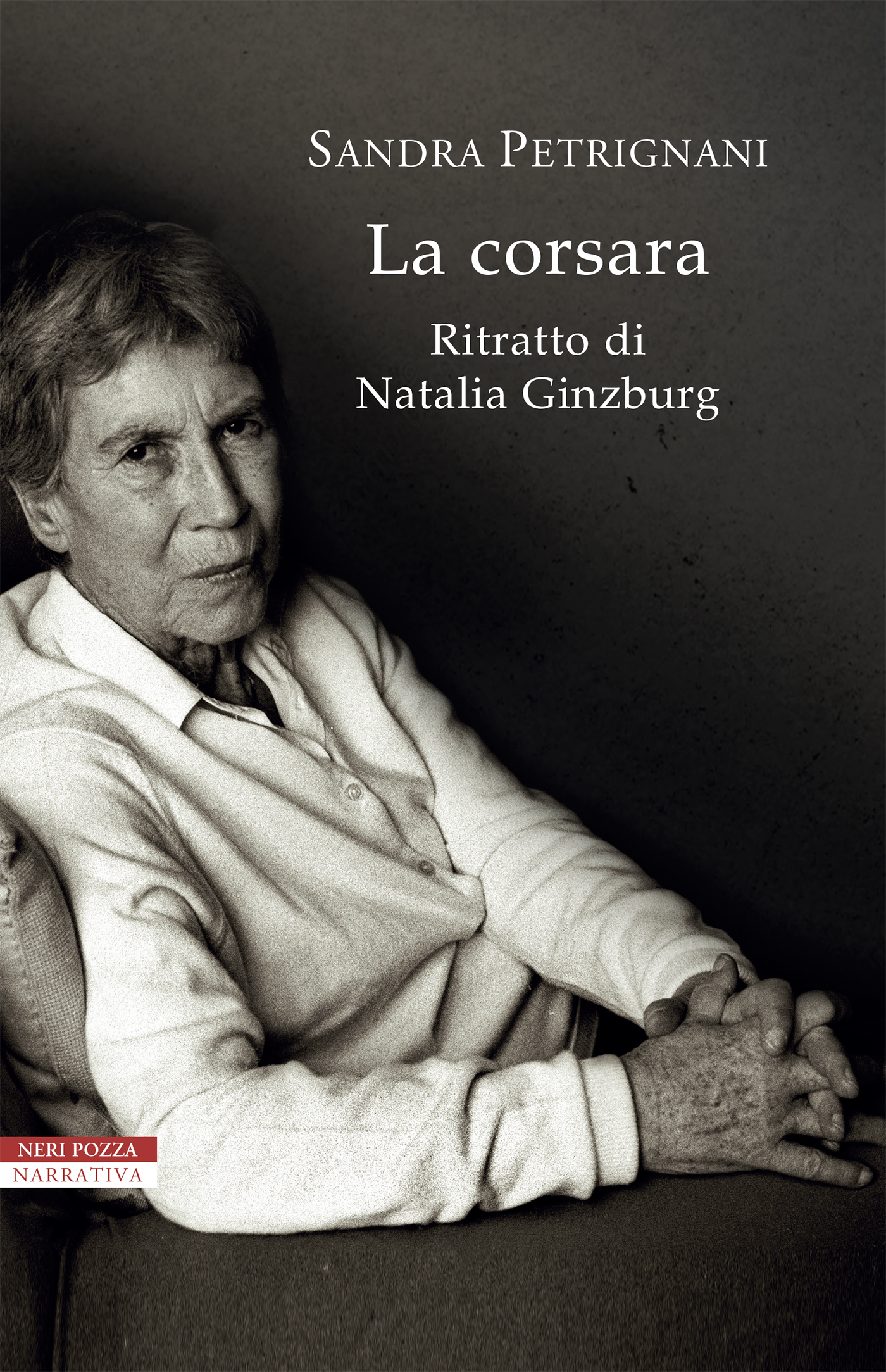 “La corsara is a portray, not a biography, and depicts the secrets of a woman who couldn’t accept to be trapped among the sentimental stereotypes of female literature.” - “Corriere della Sera”

By the author of successful biographies of writers, the portrait of one of the most beloved female writers of the twentieth century – Natalia Ginzburg.

Natalia Ginzburg is an Italian literary classic of the twentieth century, an innovative writer and a “corsair” pundit, who handled an editorial and cultural power that was unique for an Italian woman in those years, and achieved a long-lasting success among both the critics and the public. In her youth, she married Leone Ginzburg, one of the foremost intellectuals of his time and founder of Einaudi, who was murdered in 1944 in Rome by the Nazis. With her second husband, Gabriele Baldini, she had two children, both disabled – just one survived. Her engagement on issues both political and gender-related made her a widely respected figure in Italy and abroad. In La corsara, the author of beautiful writers’ biographies as La scrittrice abita qui (Neri Pozza, 2003) and Addio Roma (Neri Pozza, 2012) Sandra Petrignani widens Ginzburg’s biography through documents from the archives, photos, and personal and editorial letters. This has been a long meticulous work that casts a new light on the writer’s rich personality and her professional and personal friends – and rivals. Narrating Natalia Ginzburg’s tragic life means also retracing the ardent cultural environment of Turin in the aftermath of the Second World War, and, most of all, of Einaudi Editore, hub for her beloved friends Giulio Einaudi, Cesare Pavese, Italo Calvino, Elsa Morante, Cesare Garboli, Adriano Olivetti, and many others.