The website is under construction. We apologize for any inconvenience.
Home / Highlights/ Grazia Deledda in Armenian
Highlights 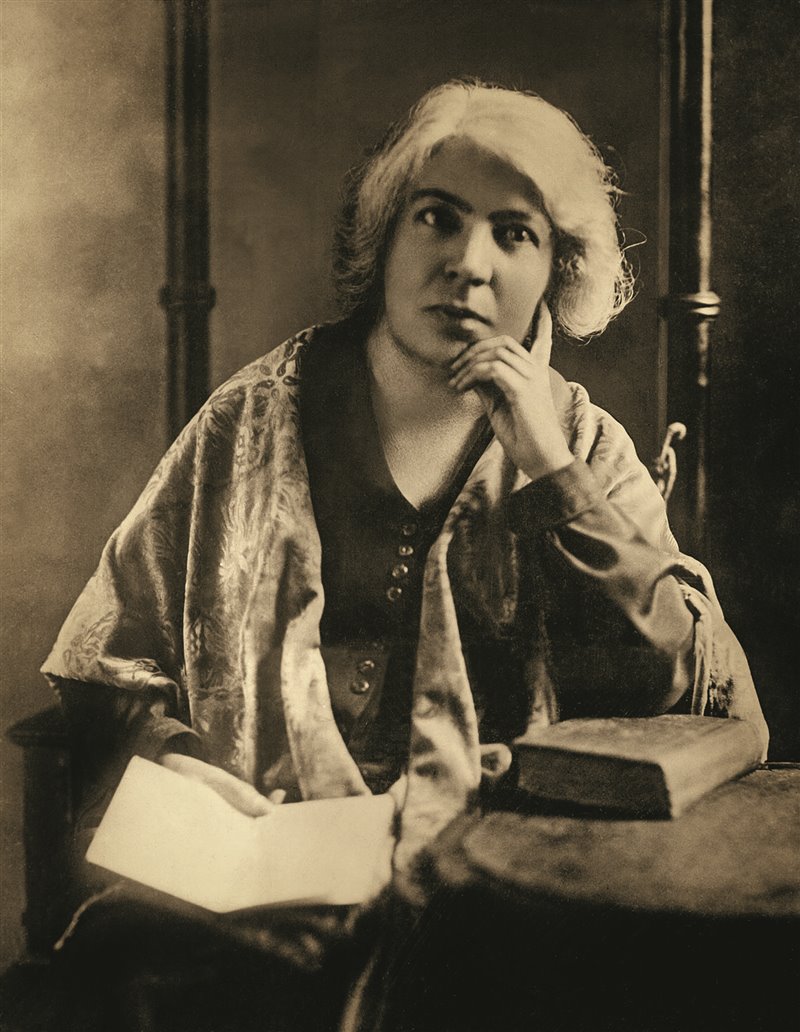 The 28th of September marks the 150th anniversary of the birth of Grazia Deledda, winner of the Nobel Prize for Literature in 1926. From Nuoro, in Sardinia, Deledda was critically acclaimed abroad. Of the many languages into which her works were translated, little has been written about the reception of her works in Armenia. The most important translator of her works into Armenian was Hrand Nazariantz, a naturalised Italian, who was himself a candidate for the Noble prize in the 1950s. Looking through the Armenian Ottoman publication Masis, Professor Carlo Coppola, an expert in Italian studies and Armenian culture, recently came across the translations of two of Deledda’s short stories that had become lost. The first, entitled վԱՆԱԿԱՆԸ (“The Monk”), appeared on 12 February 1907 as a translation of “Padre Topes”, and was followed, a few months later, by the short story ՍԱՐՏԻՆԻՈՅ ԶԱՏԻԿԸ (“Sardinian Easter”), as a translation of “Pasqua”. Both stories are from the collection of short stories published as I giuochi della vita. In the next few months, Carlo Coppola and the Armenian Italian studies scholar G. Ghazaryan will be publishing a booklet containing the two original short stories and their Armenian translations, accompanied by two essays in a bilingual edition.