The website is under construction. We apologize for any inconvenience.
Home / Books/ Fiction/ LE IMPERFETTE
BooksFiction 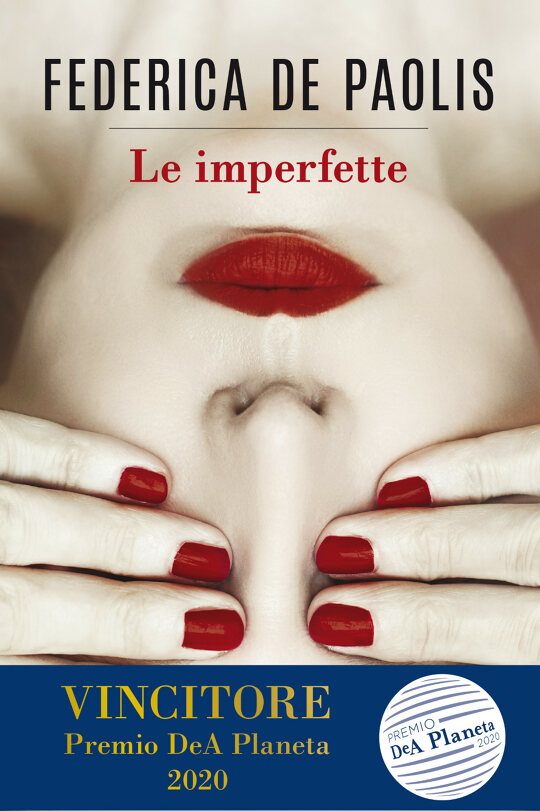 Anna is playing a part, but she doesn’t know it. Or maybe she doesn’t want to know it, because otherwise she should ask herself who she is, and what she wants from life. After all, she has two wonderful children, a father who adores her and a cosmetic surgeon husband who has just become head of Villa Sant’Orsola, the private family clinic. She also has a lover, Javier, the Spanish father of a her son’s schoolfriend: they meet twice a week in an apartment that immediately becomes a beautiful elsewhere, a place of abandonment. So, what’s wrong? The knots, you know, sooner or later they come to a head. Her marriage, her relationship with her children, the reputation of the clinic: one after the other, all the pillars of her existence begin to falter. Anna is forced to do what she would never have imagined: open her eyes and cross the subtle border that separates appearance from reality. To find that wounds, even if they hurt, are sometimes cracks from which a new light can enter.

With extraordinary lucidity and a writing that gives nothing to rhetoric, Le imperfette looks at that inner tangle that we carry inside, where the lies that others tell us blend with the deceptions of our own senses.

Federica De Paolis was born in Rome in 1971. Specialising in dialogue for cinema, she has taught screenwriting and creative writing at the Istituto Europeo di Design. Among her  novels Lasciami andare , Ti ascolto, Rewind and Notturno salentino.Her novels have been translated into many languages.