The website is under construction. We apologize for any inconvenience.
From Rome: supporting translators, new initiatives Read more
TRADIT is online Read more 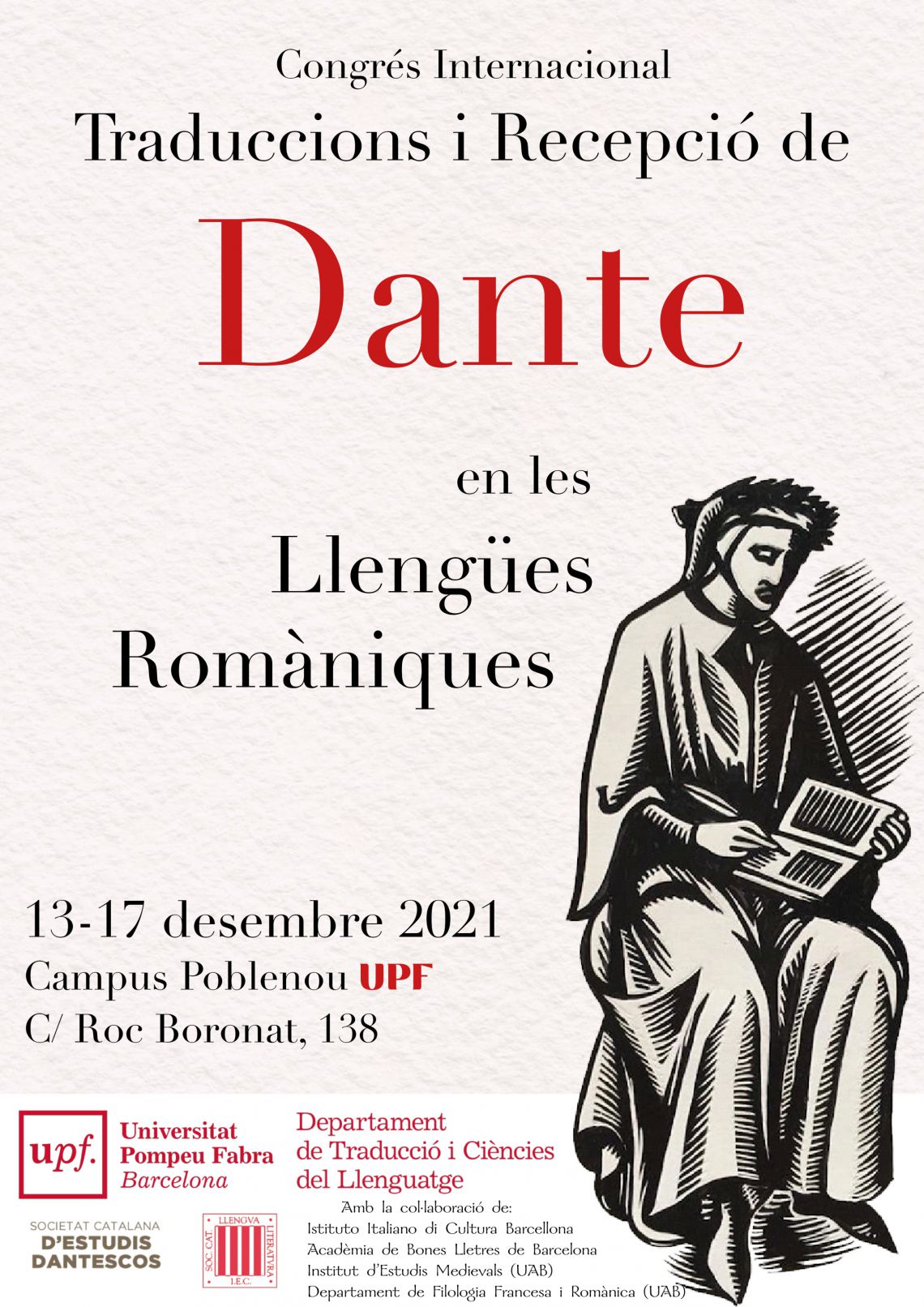 From Barcelona: Translation and Reception of ... 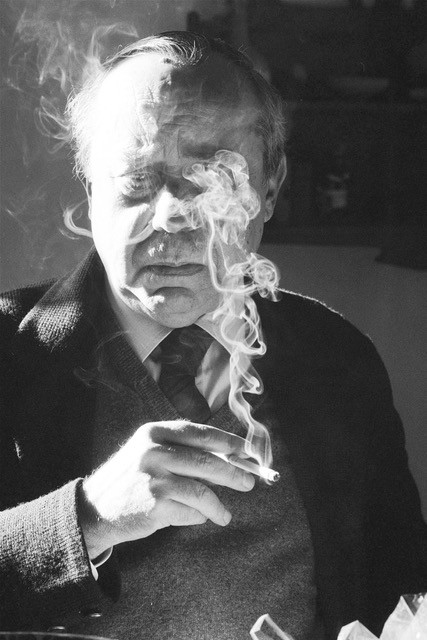 From San Francisco: Sciascia in North ... 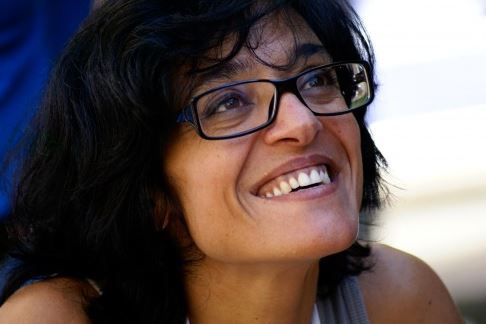 From Zurich: meeting with Michela Marzano 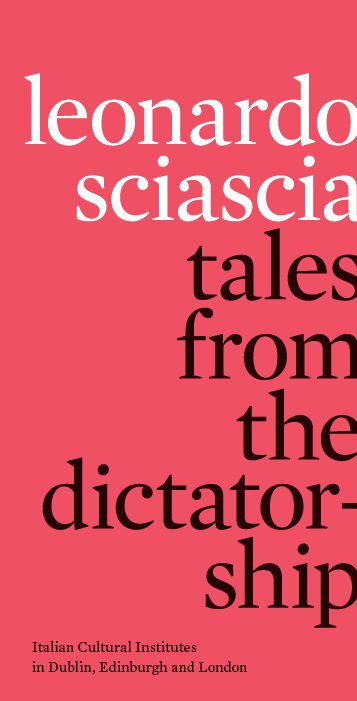 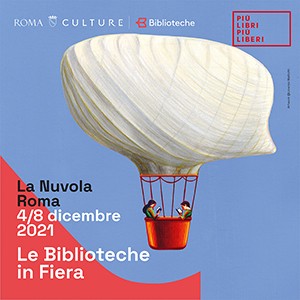 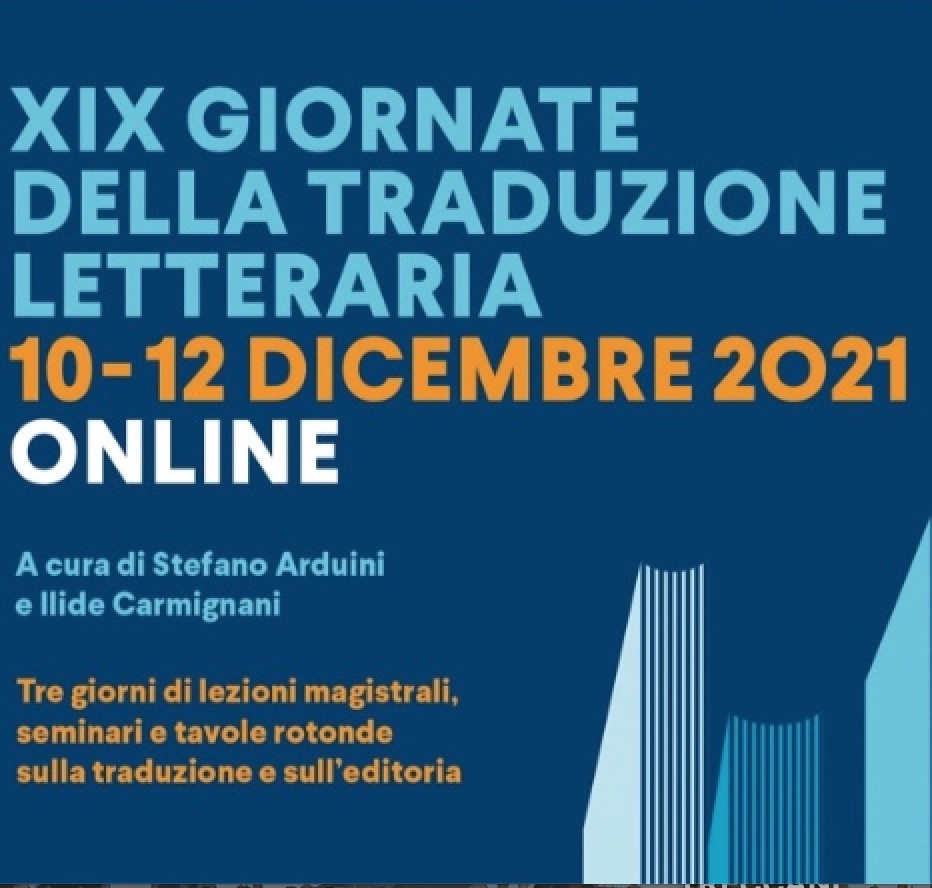 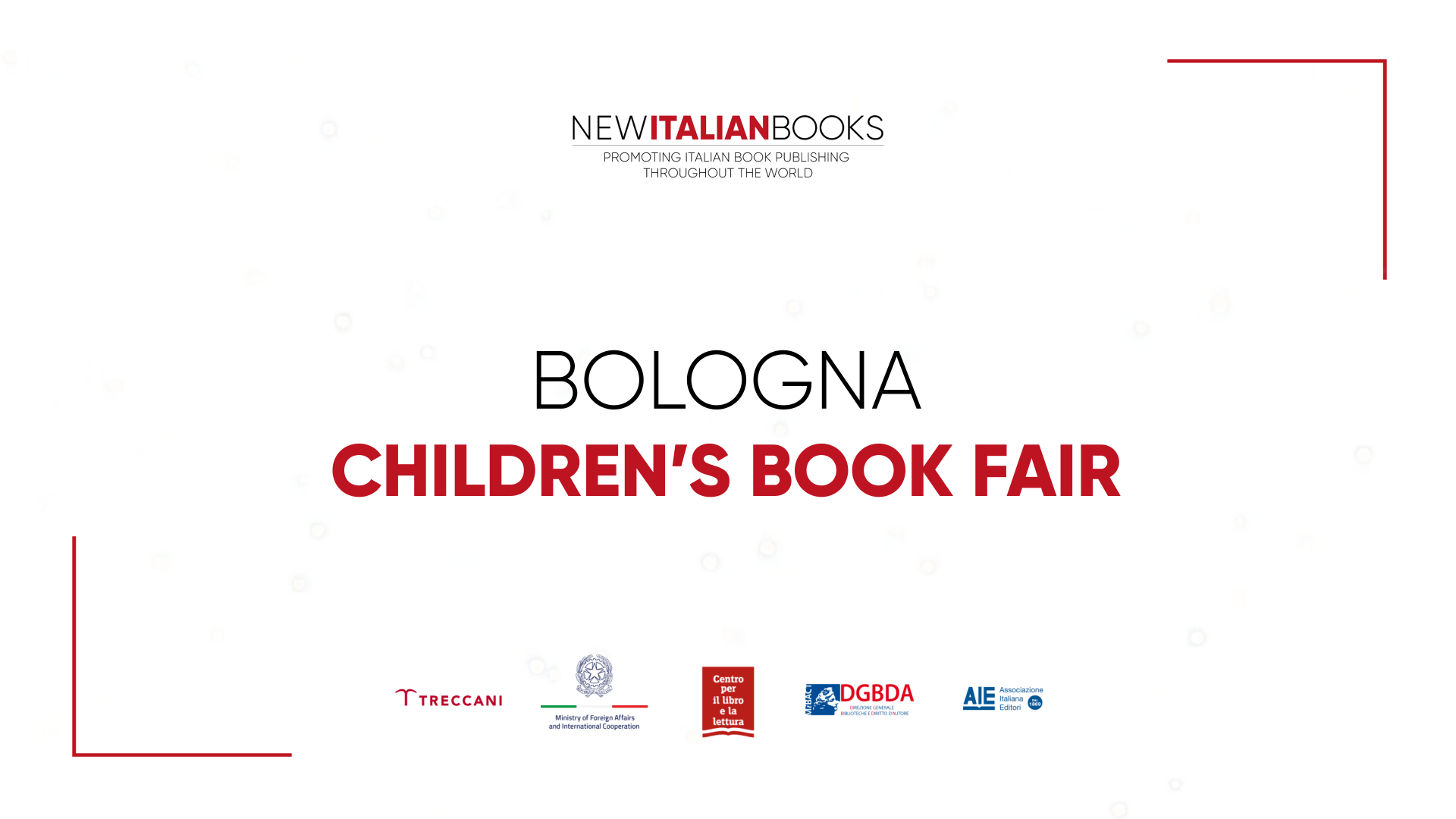 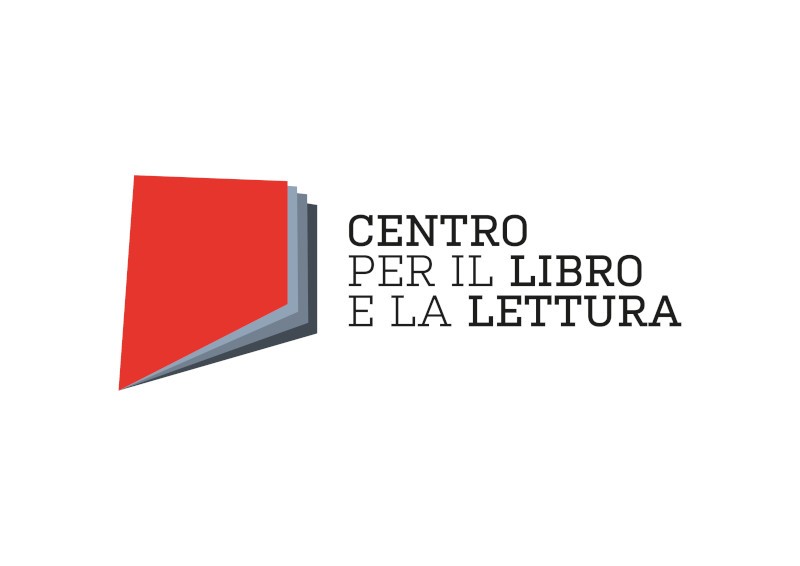 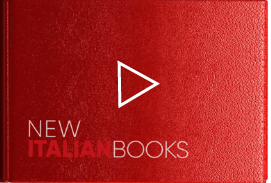 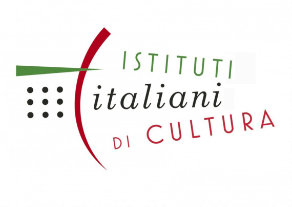